Himachal Pradesh is flooded with Deep, plunging valleys, and looming mountain ranges. It is a heavenly abode that nobody can forget if once visited. Breathtaking trekking routes along with the supernatural rivers along with the trials is mesmerising. There is so much to explore in Himachal that you can’t get enough of it.

This place can be referred to as a personification of beauty for the scenic views it holds. The forests of this place are covered with pine, deodar, birch, silver oak, and many more varieties. Not just the varieties of the flora but the crossing of several rivers such as Beas, Ravi, Satluj, and the Yamuna makes it magical even more. Trekking at a place like this is something no one can resist. Though every trek is amazing, let us have a look at the top treks in Himachal that you should never skip. 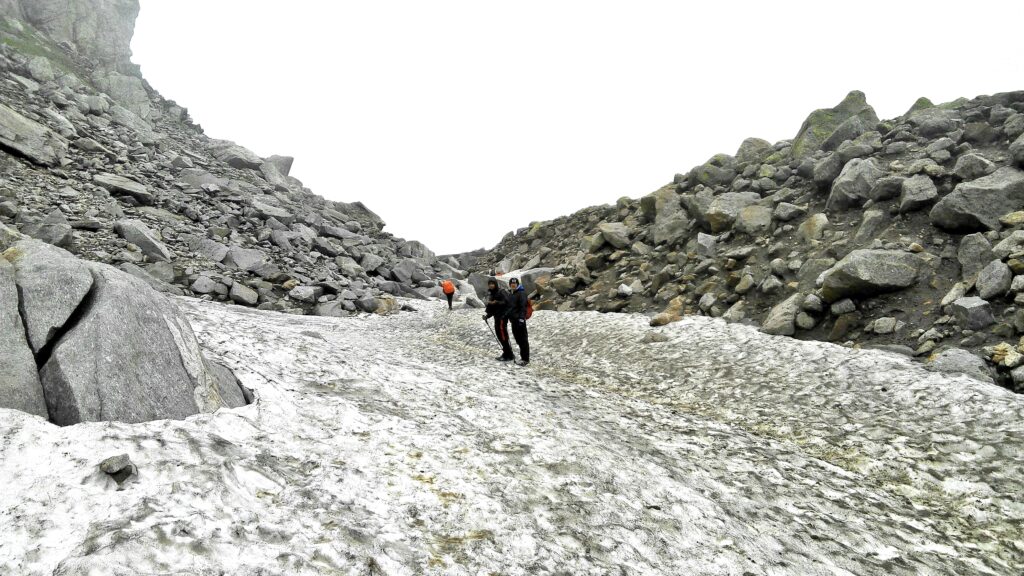 This pass is located at an altitude of 4270m on the Pir Panjal range in the Himalayas.  It is considered to be an amazing trek in the region of the Himalayas. This pass offers a breathtaking view on the two sides i.e. Kullu valley and Lahaul’s Chandra valley of Himachal Pradesh India. This trek is easily accessible from Manali. If you are a beginner to the Himalayan trek, the Hamta pass trek is a good choice. For the trekkers doing the pass crossing, is a great story of adventure as it involves a lot of scenic views.

It is a 25km trek hiked over six days. There are certain things which you will love about Hamta pass, those things are- The drive from Manali to Jobra, the small forest section, the dramatic pass crossing, the contrast between Kullu valley and Lahaul valley, the Stunning campsite of Balu Ka Ghera and Shea Goru, the descent to Lahaul. The best time for this trek is from June to October. Travel Jockey can help you with the complete mapping and guidance for this trek. 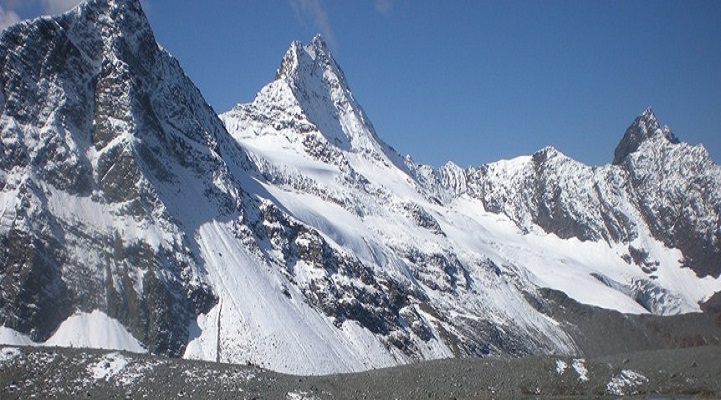 It is also referred to as the Chota Chandratal trek. It is considered to be one of the most beautiful treks in the Manali region of Himachal Pradesh. In Deo Tibba base camp trek Himachal you happen to go through lush green forests of pine, fir, oak, and silver birches set against a dazzling landscape. Trekkers who decide to trek experience beautiful views of many flurries of snow-covered mountains like Deo Tibba, Norbu peak, and Jagatsukh peak. According to Hindu mythology, Deo tibba is where the gods sit.

The name can be classified into two parts to understand it’s meaning better, Deo is referred to as God, and Tibba is referred to as hill. Mountain Deo Tibbs is visible through the entire trail of the trek, not only this, but other mountains such as Indrasan, and the glaciers of Jagatsukh and Deo Tibba are also visible. The maximum altitude gained during Deo Tibba is about 14,698 ft (approximately). The best time of the year to do this trekking is considered between May to October.

The Buran Ghati pass lies at an altitude of 15,000 ft above sea level. The Buran Ghati trek Himachal starts at Janglik which is situated at 9200 ft. This trek is one of the rarest treks that offers an overall experience of the mountain range, forests, and grasslands which will surely thrill you while you do this adventure. You will get a mesmerizing view of Dayara meadows where you will capture the beauty of mountains covered in snow. It is one of the famous treks for trekking for it has an end number of mind-blowing sites on the trail. You will be amazed by this trek by the end number of landscapes it offers. You will have a look at the thick and dense forest of Oak and pine, the extensive green meadows, the sharp edges at high altitude, the snow-clad peaks all around, the small streams and brooks, and some of the other magnificent sites that you will come across throughout the journey. 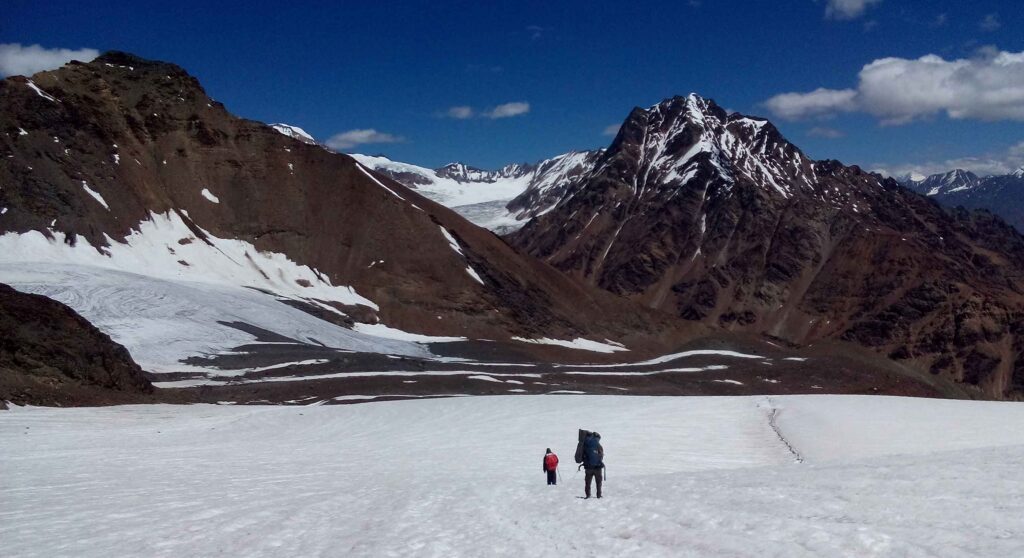 It is considered one of the most beautiful treks in the Himalayas. This trek includes almost everything that a nature lover might be looking for. You will get to see amazing waterfalls, the trek is covered with scenic views of forests, meadows, and also you will have a glance at the Parvati glacier. There are very few treks that give you a chance to walk on the glacier and Pin Parvati trek Himachal is one of those.

This trek is at an altitude of 5319 meters. The crossover to the Spiti valley adds to the cultural spin in the trek. The best time considered to go for a trek to this place is considered from the month of June to the month of September. This trek is considered to be one of the challenging treks that demands a lot of stamina and excellent trekking skills and thus it is not recommended for beginners.

Friendship trek Himachal is one of the most famous summits of trekking in the country. It is located in Pir Panjal, Himachal Pradesh. The trail of this trek is breathtaking as it passes through beautiful meadows and dense forests. During the trek, one gets to have a look at the Pir Panjal range and the great Himalayan range.  Some of the most peaks like Hanuman Tibba, Shitidhar, Indra Asan, and Deo Tibba can also be seen during the trial of this trek. This trek is not meant for beginners, people who have trekked before and have experience in trekking should go for this trek. The best time to go for this trekking is in the month of May to June and September to October.

So, these were the top treks in Himachal. The treks range from moderate to difficult levels. Himachal is one of the most gifted states of the country with the mesmerizing beauty and is covered with flora and fauna to attract tourists. You should consider trekking these treks as they are known for the best with the best scenic views.

What kind of boxes will the packers and movers use?