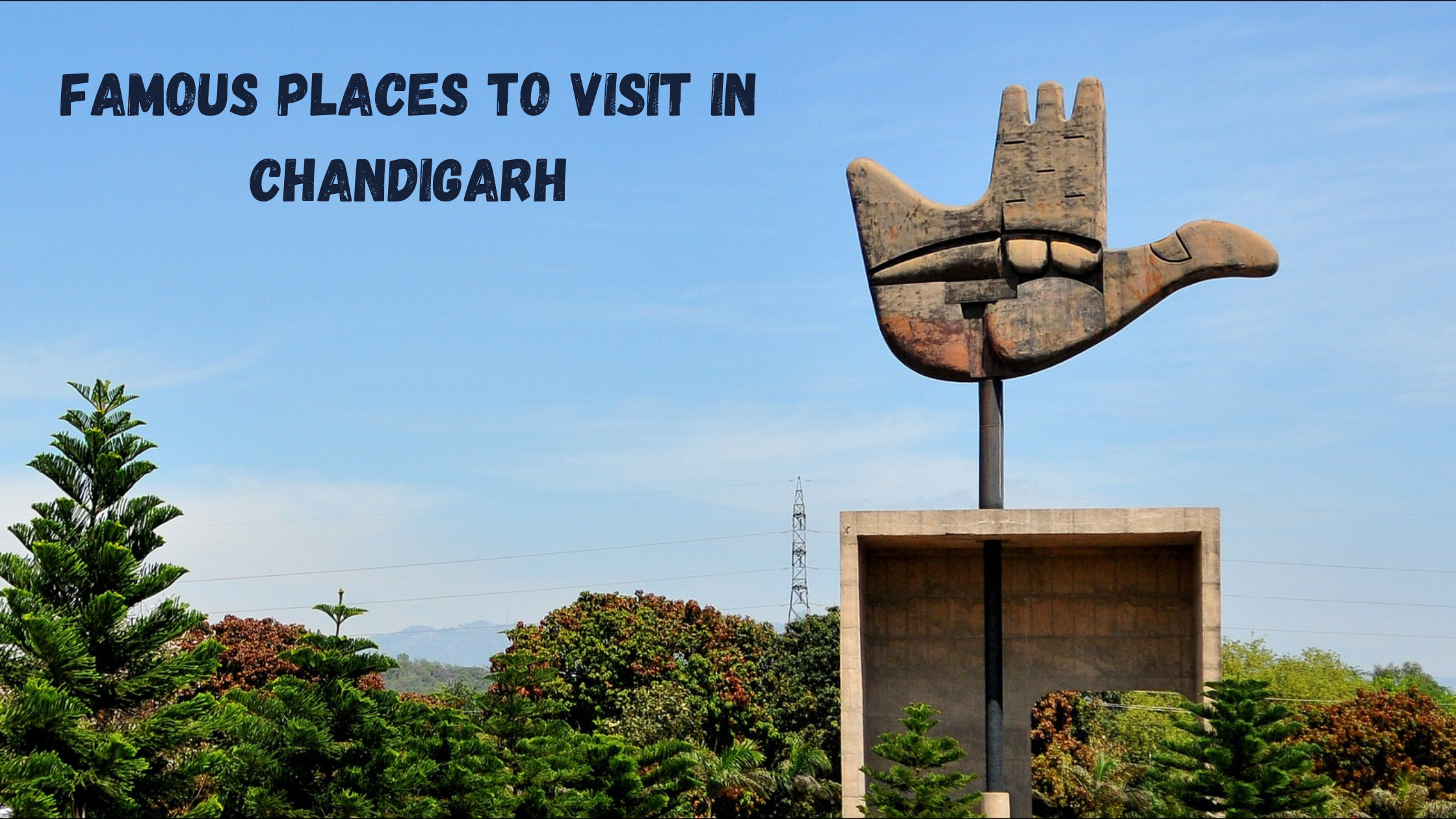 Famous places to visit in Chandigarh – Chandigarh is the capital of Punjab and Haryana states in India. It is a central hub for education, commerce, and transport in Northern India. Chandigarh offers its visitors several tourist attractions such as the Rock Garden, Rose Garden, Sukhna Lake, The Mulla Mandir Complex, The Capitol Complex and IT towers. From historical monuments to modern lifestyle outlets, Chandigarh is a potpourri of opportunities waiting to be explored. If you want to enjoy the serenity and beauty of nature, head straight for the Sukhna Lake or Rose Garden. Chandigarh is famous for its clean road and greenery. Chandigarh is also credited of being the third cleanest city in the country under Swachh Bharat survey of 2018.

Here are the list of some famous places to visit in Chandigarh: 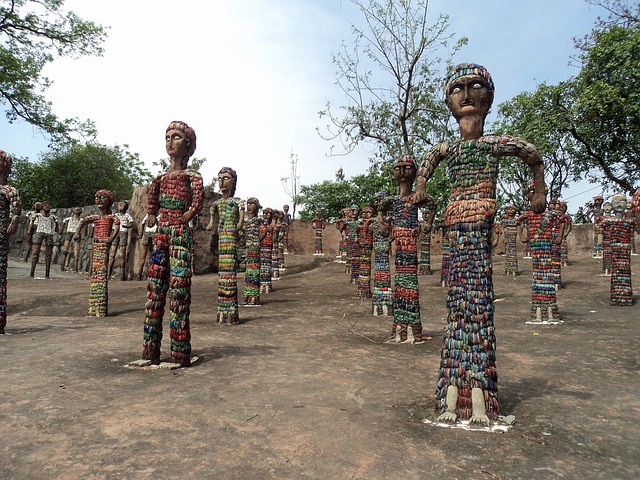 The Rock Garden of Chandigarh is a rock garden build by the Indian Sculptor Nek Chand Saini. Nek Chand Saini, created this garden out of waste materials like (bottles, glasses, bangles, tiles, ceramic pots, sinks, electrical waste, broken pipes, etc, which he found in the nearby sectors. This is near Sukhna Lake. Some of the scenes of film Shershaah were filmed in the Rock Garden. This garden was open to the public in 1957. This is one of the Famous places to visit in Chandigarh. 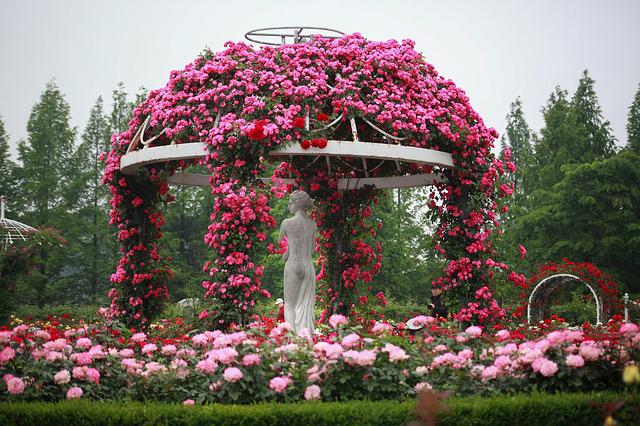 The Rose Garden is also a spot of attraction for the tourists in Chandigarh. Rose Garden of Chandigarh is one of the most beautiful gardens in India. It is situates near Jan Marg of the city. The garden contains 50,000 rose-bushes of 1600 different species. It has become a popular spot for the tourists who want to enjoy the natural beauty of Chandigarh. Here are also trees of medicinal value. Some of verities are bel, bahera, harar, camphor and yellow gulmohar. 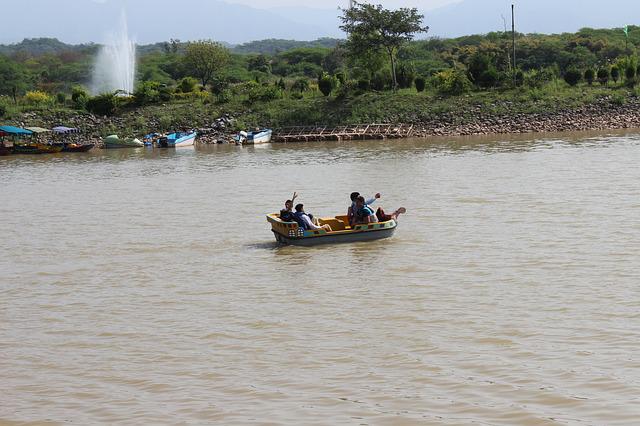 Sukhna Lake is a lake in the city of Chandigarh, India. It is one of the beautiful and most popular lakes in Chandigarh. The lake is a popular place for Boating, rowing, sculling, sailing, kayaking and water skiing can be enjoyed throughout the year. It is a good spot for photo-shoots because of the scenic view and its water color. The lake can be reach by walking or by auto-rickshaws. People come here for morning and evening walk. It is famous for its venue for the Asian Rowing Championships, has the longest channel for rowing and yachting events in Asia.

Elante Mall is a shopping mall situates in Sector 17, Chandigarh. This is the 7th largest mall in Northern India. On the top floor, the mall has restaurants, fast food joints and a Fun City for kids entertainment. It has three basements and two entry gates. It has many stores. The Mall is famous for its ambiance and infrastructure is excellent and can lure anyone. Designed by ‘Woodhead’, the popular architectural firm from Australia, Elante is a place where one could enjoy shopping, entertainment as well as office spaces – all under one roof.

The Japanese Garden of Chandigarh, is situates in Sector 31, Chandigarh. It is a very beautiful and full of greenery. This garden has various flower beds, water flow streams, a pond and many more. This is the first garden in Chandigarh with Japanese Touch. This is a real treat for the people. This Garden also capture aspects of the traditional Shinto religion, as well as Daoism and Buddhism. The gardens speak of the unstoppable march of time, natural aspects of the Japanese landscape, such as its volcanic peaks, and often include replicas of the legendary Mount Horai.

The Government Museum and Art Gallery is also situates in the capital city Chandigarh. This museum is dedicates to the natural beauty of the city and displays various artifacts. It is the largest museum in Chandigarh. There are three floors in this Museum. It is a museum of natural history, archaeology and ethnology. The art gallery presents Indian works of art. You can see variety of paintings in this museum. This Museum is famous for its collection of paintings, artefacts, and sculptures. This is also the showcase of various ancient Indian sculptures. 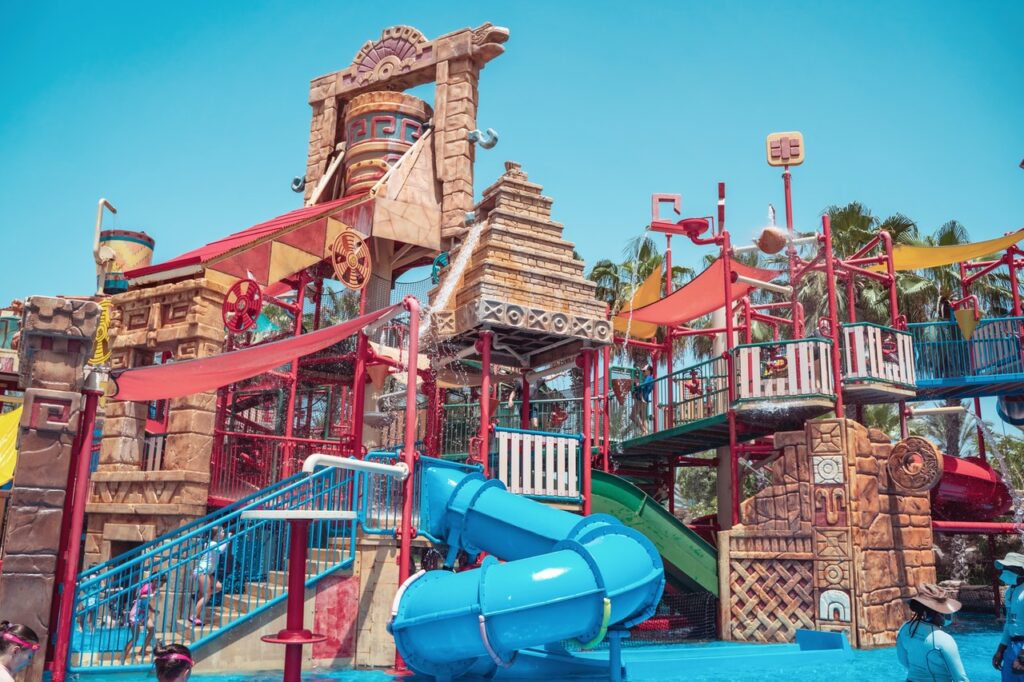 Fun City is the amusement park in Chandigarh. This is the place for kids and adults to have fun and enjoy. In this park there is three landing pools and a wave pool and also a cluster of water slides of various shapes and sizes, which makes for a delightful ride for the water lovers. There are also great rides for the thrill seekers. Fun City has rides for all age groups. There is also an area for the kids entertainment. Fun City is situated in Ramgarh, Panchkula.

The Capitol Complex is also situates in Chandigarh. This is design by Le Corbusier is another architectural marvel composed of twofold cover, which appears like an overturned umbrella. This Complex is made up of three concrete buildings: the Palace of Assembly or Legislative Assembly, the Secretariat and the High Court. This Capital Complex was the master design of Le Corbusier. Each building has a specific function. This is the most famous landmark in Chandigarh. It’s a great attraction also.

The Mansa Devi Temple is situates in Panchkula. This temple is dedicates to Goddess Mansa Devi. The temple is beautiful and also well maintain. This temple is also a major tourist destination. The temple was build by Maharaja Gopal Singh, the ruler of Manimajra. It’s a religious place and also a great tourist attraction. People come here to get rid of their bad luck and in hopes of getting good fortune. Mansa is regards as a sister of Naga Vasuki and also she is daughter of Lord Shiva. Mansa was Hindu goddess of snakes and poison. It is believe that by worshipping here, you will get good luck, wealth, prosperity and peace. 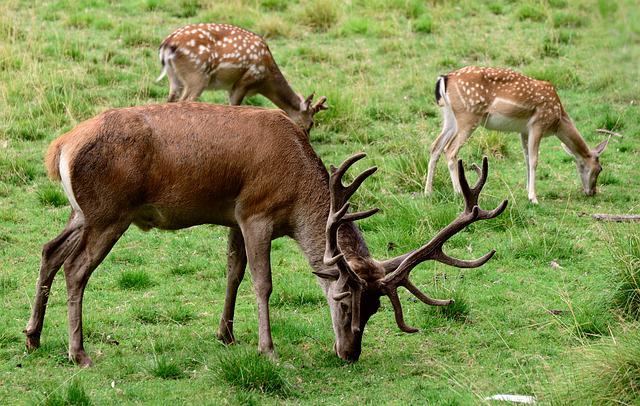