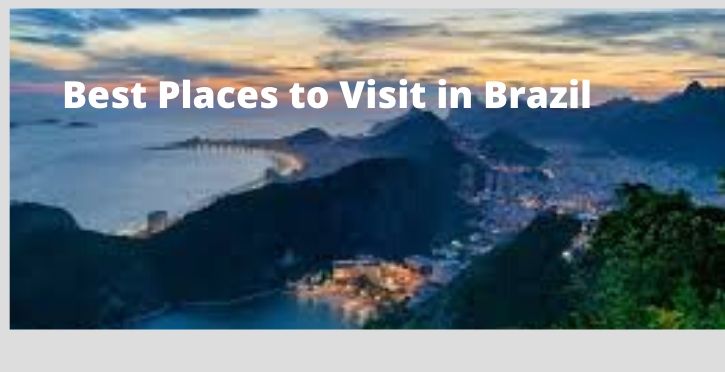 The Amazon rainforest in the North to the tropical beaches along the Atlantic, to the Pantanal wetlands, and the vibrant metropolises of the Southeast there are plenty of interesting places to visit in Brazil. 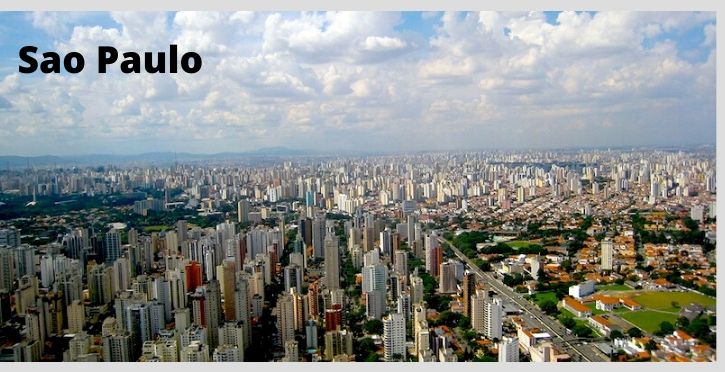 Sao Paulo the biggest city in Brazil, but it is also one of the largest in the world according to population. Southeastern Brazil, Sao Paulo is obvious for its skyscrapers, gastronomy, and robust culture scene. Home to many equivalent groups from all over the globe including the largest Japanese community outside of Japan.

Dividing the city between its old and new districts, Paulista Avenue is the city’s busiest strip, brimming in businesses, shopping malls, art galleries, theaters, restaurants, and coffee shops. Although Sao Paulo is known for its concrete jungle, it is also home to a large number of public parks and even portions of the Atlantic rainforest.

Located in the Brazilian Highlands, Brasilia was installed in 1960 as Brazil’s capital. Brazil’s former President Juscelino Kubitschek of the late 1950s ordered the city to be planned and developed into what some refer to as a utopia. Brasilia’s modern-day infrastructure is designed in the shape of an airplane in which each of its sections serves as different districts such as government, commercial, residential and cultural.

Brasilia’s new and creative architecture attracts many visitors. Most significant is the Three Powers Square, which houses the Presidential Palace, the Congress, and the Supreme Court. Other important buildings include the Palácio da Alvorada, the President’s official residence, the TV Tower, and the Brasilia Cathedral with its glass roof that resembles hands reaching up to heaven.

In addition to all its concrete, steel, and glass, Brasilia also features a large artificial lake and several beautiful parks that all offer a variety of leisure activities. The capital is also an important transportation hub for travel within Brazil. 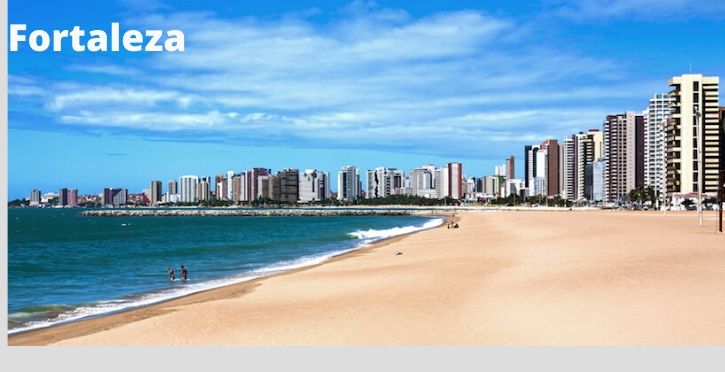 Beautiful beaches, dynamic shopping, and lively culture all make Fortaleza one of Brazil’s popular tourist destinations. The capital of the Ceará state on the country’s northeastern coast, Fortaleza is Brazil’s fifth-largest city, well-known for its forró music.

Featuring a mix of colonial and modern-day architecture, Fortaleza offers plenty of things to see and do. Praça do Ferreira is the city’s main square where restaurants, shops, and a movie theater are all located. Praça José de Alencar is another popular square where street performers can be observed.

Fortaleza’s 16 miles of urban beaches are one of the reasons many tourists flock to the city. The most popular beach is Praia do Futuro, but other favorites are Iracema, Mucuripe, and Meireles. Not only are the beaches great for swimming, sunbathing, fishing and surfing competitions, but they also offer hotels, restaurants, and markets. Fortaleza also serves as the jumping-off point for many visitors to truly spectacular beaches, rolling dunes, and idyllic fishing villages along the Ceará coast.

The shopping experience in Fortaleza is another of its main attractions. Cause of the city is home to large textile industry, clothing is cheap here. Local handicrafts and fresh seafood and produce can be found among the city’s markets while the Iguatemi Mall offers a little of everything. 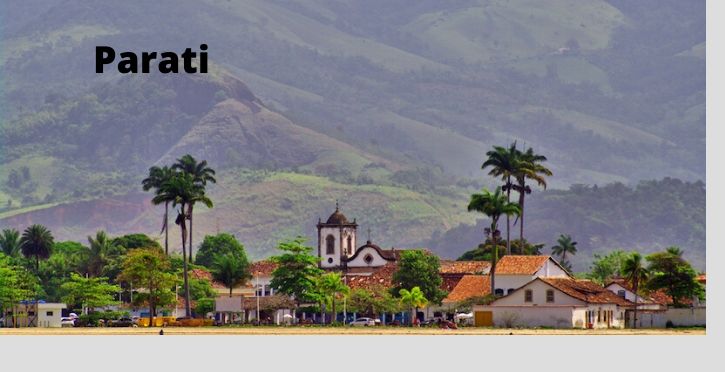 A paradise of tropical forests, waterfalls, emerald sea and coastal mountains, Parati is a popular tourist destination located along Brazil’s Green Coast in the Rio de Janeiro state. Also spelled Paraty, this beautiful city is a former Portuguese colony established on the shores of the Bay of Ilha Grande.

The heart of Parati is its historic center with cobbled streets and multicolored colonial houses, many of which now serve as bed-and-breakfast accommodations called pousadas. Some of the most visited attractions here are the colonial defense forts that still boast original walls and cannons. The historic center of Parati is pedestrian-only.

Surrounding the cities are several beautiful parks and nature preserves where visitors can hike and explore the natural setting of mangrove forests, waterfalls, and wildlife. There are also indigenous villages here that can be visited. The bay offers gorgeous beaches where visitors can enjoy swimming, kayaking, snorkeling, diving, and boat cruises.